Blog » Happy Ever After at Lighthouse, Poole this Christmas!

Happy Ever After at Lighthouse, Poole this Christmas! 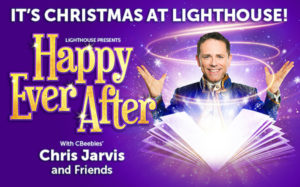 Lighthouse is back this week with more awesome news. Poole’s Centre for the Arts has announced a very special family show taking the stage this Christmas, with a star-studded cast.

Directed by CBeebies star Chris Jarvis and featuring CBBC presenters Naomi Wilkinson and Ed Petrie, the show will last an hour and will ensure social distancing amongst the audience. You can expect lots of family-friendly comedy, dancing and music; and even a touch of pantomime. 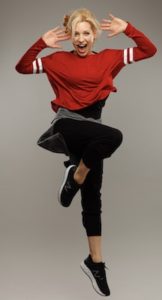 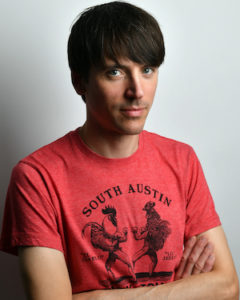 Naomi Wilkinson is known for her own show on CBBC, Naomi’s Nightmares of Nature. She’s also co-presented Marrying Mum and Dad – in which children plan their parents’ weddings – with her Happy Ever After co-star Ed. She’s also appeared at Live ‘n’ Deadly with Steve Backshall, and Milkshake, on CITV and PBS Kids.

Actor and comedian Ed Petrie, isn’t new to Poole’s Centre of the Arts. He played Buttons in Cinderella back in 2011 and the dashing hero of Robin Hood in 2014. As well as being a children’s’ TV presenter, Ed has worked as a stand-up comedian and appeared in C4 comedies Green Wing and Smack the Pony.

Read more about this special show and book your tickets here.